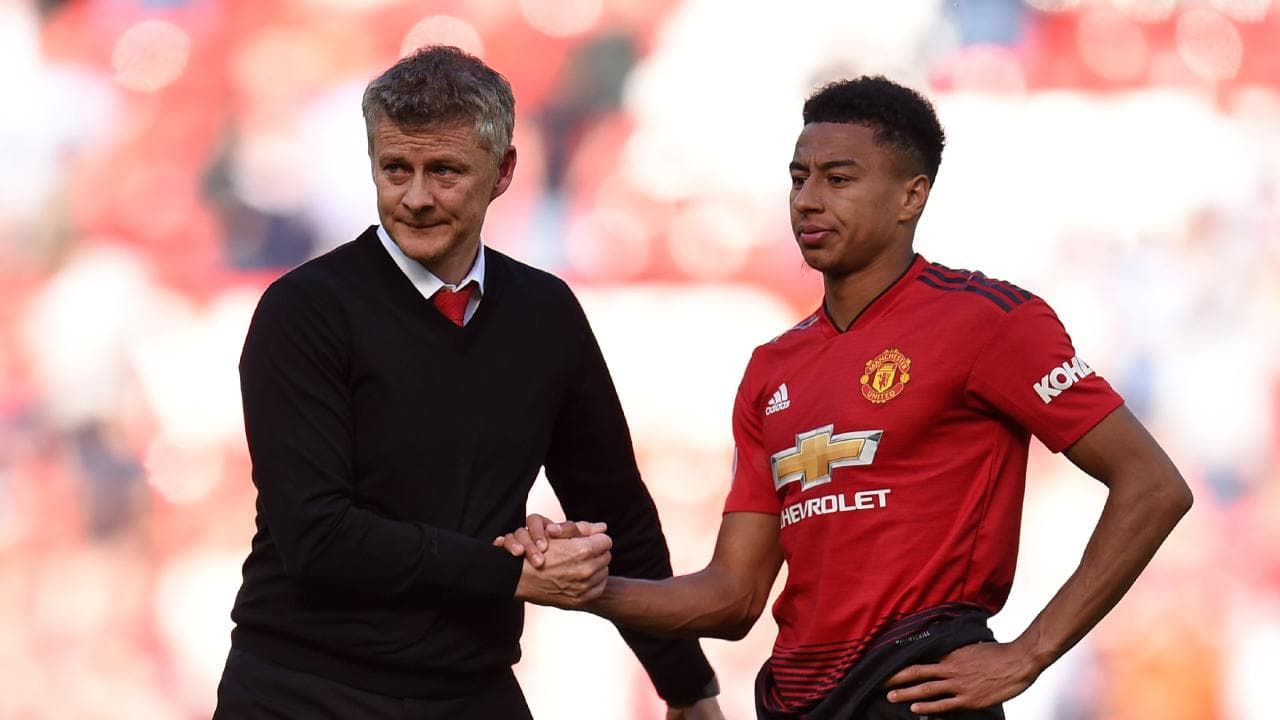 As Paul uses sports metaphors, I think I may, too.

Man Utd is not my football side of choice — Liverpool always has been — but listen to the Norwegian manager, Ole Gunnar Solskjær, who these days is not living up to the spectators’ expectations on his first run:

“You see the teams who get two or three years together, they know each other, they know the relationships [..] You know the more time you get to work on relations the better it will be, because then you’re a step ahead all the time…”

Solskjær’s recent elevation to permanent manager increasingly came into question by TV commentators on the side (typical, isn’t it?), but insisted he’d be given the time necessary.

“The fitter you are the more you can do. It’s a basic principle I’ve got [..] You’ve got to be clever about everything. We want the best practice, how to get players ready for WHEN THE SEASON STARTS [..] It’s not just about signing players. It’s about making sure the ones here GET THE MAXIMUM OUT OF THEIR POTENTIAL, because WE DO HAVE SO MANY GOOD PLAYERS HERE…”

Now, is there a lesson or two to be taught to the leaders and players of the REAL church of Christ present?

You may read the full article titled ‘I will get realistic chance to revive Manchester United, says Solskjær’ in The Guardian (link)

Originally shared with the Kingdom Creators on Facebook, May 5th, 2019.