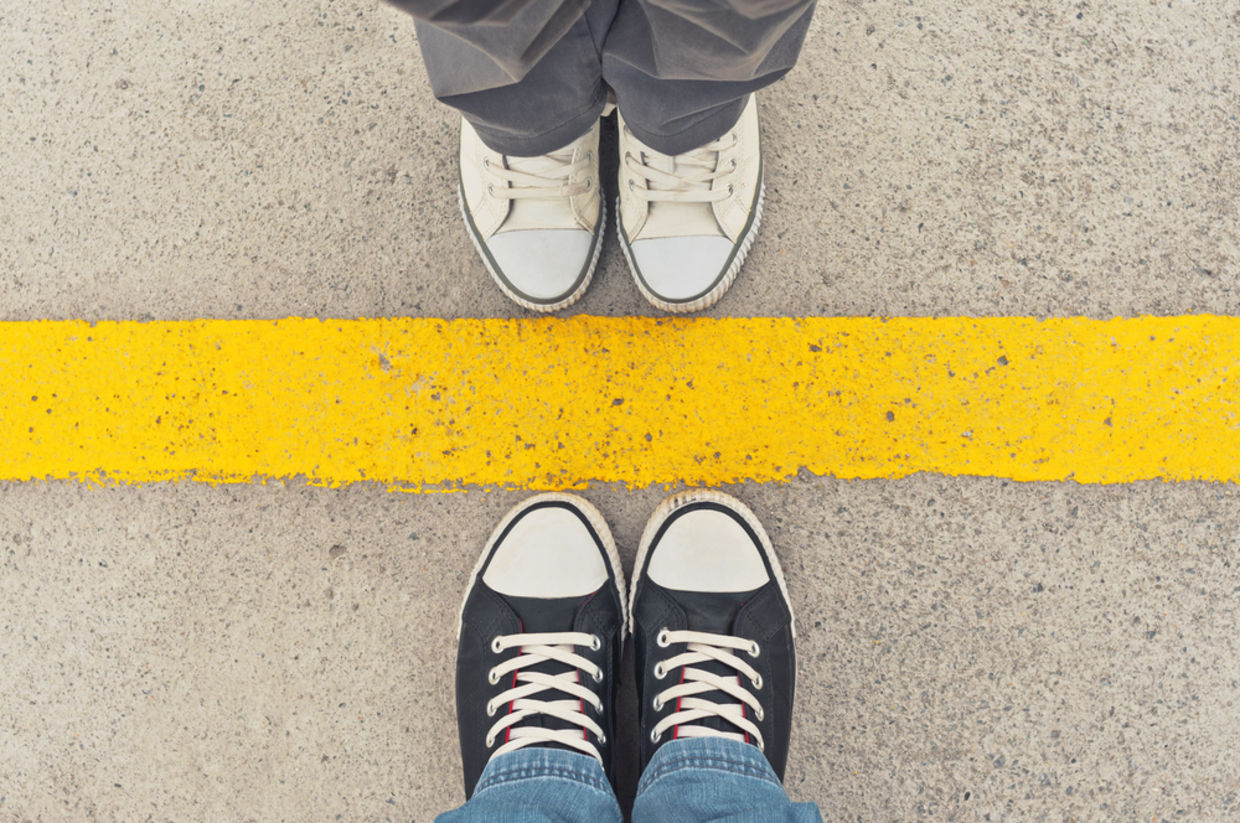 ENGLISH/DEVOTIONAL Sometimes it’s important to cut off other people’s access to yourself. It’s about establishing barriers. It’s about self-care. And, it’s all about saying ‘NO!’ to others’ limitless expectations. From time to time, Jesus entered into the solitary. He was fasting in the desert. He met God at the mountain top. Even in the Gethsemane, … Les mer Set limits

An impoverished old man applied for membership in a rich church. The pastor attempted to put him off with all kinds of evasive remarks. The old man, becoming aware that he was not wanted, finally said that he would pray on it. Several days later he returned. Well, asked the pastor, did the Lord give … Les mer Poor and rich