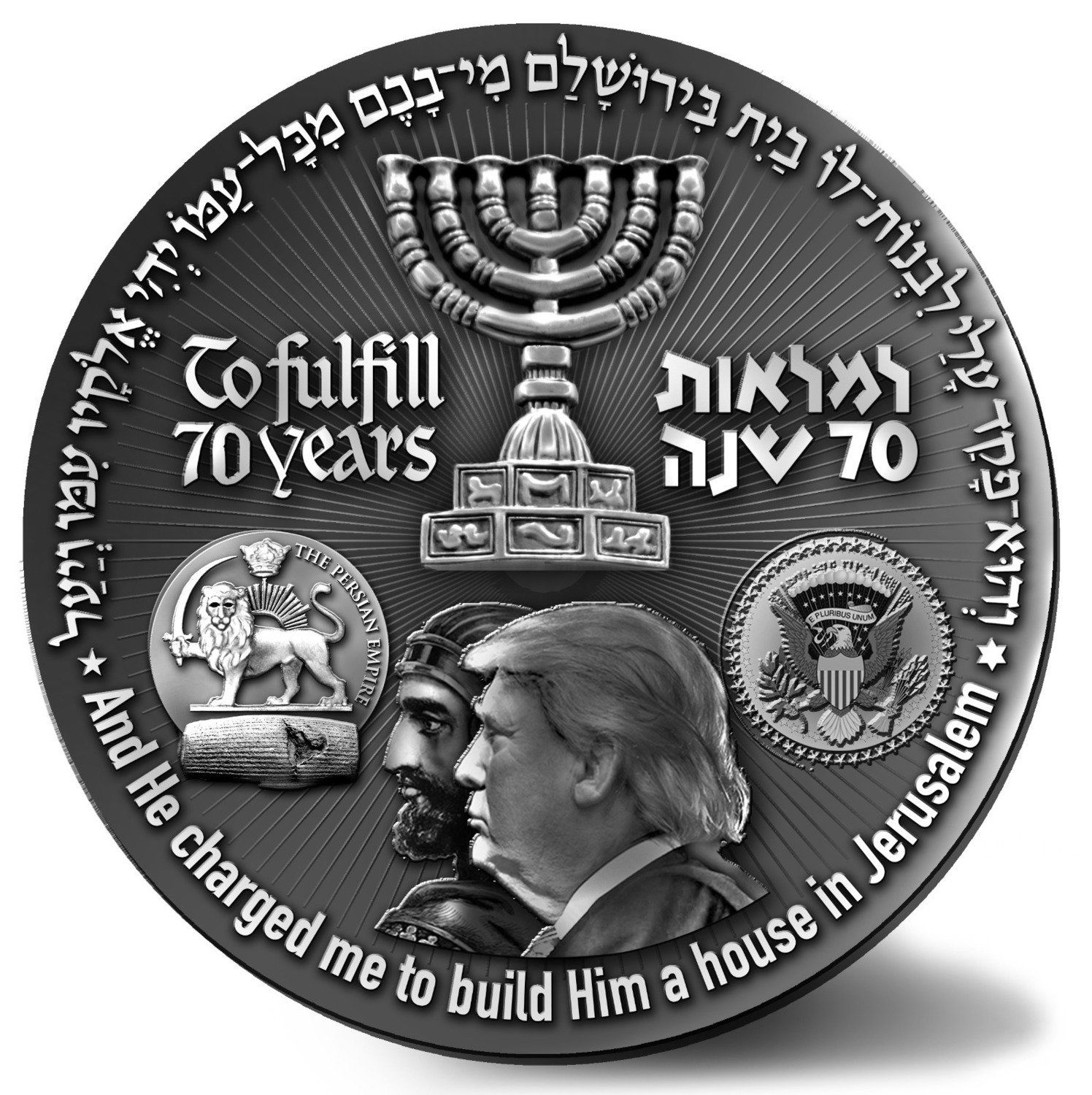 ENGLISH/PROPHECY Will it end with King Cyrus? No! At least if we follow the logic of Ezra Chapters 1-4.

For my English readers. First published on the International Network of Ascending Kingdom Creators.

Some of my Republican friends now seem to be coming around to the fact that king Cyrus was never a millennial king—nor was he ever meant to be. King Cyrus got replaced by two ‘bad’ kings, who again were followed by a king even better than Cyrus; king Darius.

Now, Cyrus was followed by Xerxes, who was followed by Artaxerxes. Only Darius, the fourth of the kings, reopened the rebuilding of the temple in Jerusalem in the second year of his reign, Ezra 4:24.

Now, let’s imagine that Donald J. Trump is indeed a modern day king Cyrus, and that Joe Biden will pull off a victory this election.

Then, Kamala Harris/Artaxerxes will follow. Let’s imagine that happening sometime after 2021 but well before the next presidential election.

Now, who can tell me who King Darius will be?

King Darius is an even better king than Cyrus ever could be, reading Ezra chp. 1-4. This Darius may be elected as soon as in 2024, inaugurated in 2025 and start the second year of his reign in 2026. According to Ezra 4:24 that’s when the temple will continue to be rebuilt, and no one will then be able to stop it.

OK, you heard it here first. I also preached this prophetic subject on Nov 1 – BEFORE Election Day.

Look me up on https://www.Facebook.com/preacher.no/

The Nov. 1 sermon was titled ‘King Cyrus in The White House’ and was given in Norwegian but Google Translate will get you through the basics of the succession after Cyrus, until Darius. You may find a full transcript (in Norwegian) here.

Be blessed, y’all. Remember, no prophecy is the end of all. All prophecy heralds a new beginning. So will this. Even if Trump pulls it off he will have to hand off his reigns within the next few years. The wise will ask; What then?

ENGLISH PREACHER.no © 2020 Victor Skimmeland. All rights reserved. No part of these texts may be copied or reprinted for commercial gain. However, all stories are meant to be shared and used but do please reference the source. For other than non-commercial uses please obtain advance permission in writing from the author.