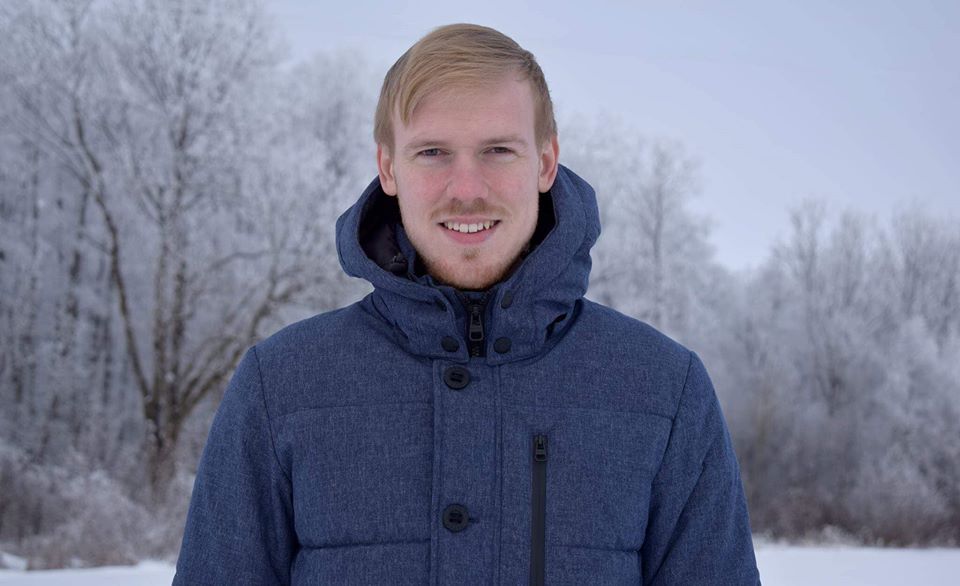 IN MEMORIAM: A friend of mine, whom I got to know only last summer, was abruptly taken to Heaven. My first impulse was; ‘Now, why would God do that?’

My second impulse was; ‘Victor, you’re doing it again!’ That’s the religious in me blaming God for not steering the wheels of a reckless driver, although we have indeed, collectively, asked God to mind His own matters. Ever since Adam.

My friendship with Miikael Vaer started out disorderly. He didn’t mind. At summer camp we learned to know each other’s hearts, shared through the age difference, battled the language barrier — he was not Norwegian, which is hard on the hearing impaired such as I am — and the fact that we would soon part ways again.

Let me share the words of another friend of mine, John Kelly;

‘It is surprising how quickly you can become close with someone. After fifteen short months of friendship, Miikael, was killed suddenly in a car accident last week. My thoughts that first night were really tough. We had just asked Miikael to join us in some exciting new projects reaching out to youth in our community. They were so in line with the incredible gifts and passion that he had. We were all looking forward to serving our community together. It is clear that the healing process will be a long one. My best understanding today is that grief isn’t a one time thing to conquer, it’s a lifetime challenge to let go of the pain of losing someone who mattered while keeping the good that they brought to our lives. But one week in I can see some progress from where I was:

The pain doesn’t change the fact that it is not and never was supposed to be my way. I can only trust God’s way and that means he’s where he should be. It is brutal that is not with us anymore. I know he was always God’s, now God has all of him. I will remember what was, and hope for what will be again one day.’

I was looking forward to seeing Miikael again this coming summer as I am preparing for the Nordic-Baltic Summit Summer Camp with fellow brethren — in Estonia. Now I will have to wait but he’s not far away. In a few years I, too, will depart for Heaven. I have my tickets reserved already, paid for by my host, Jesus Christ himself.

If you can, please be kind, enter, and share your heart on these profiles: