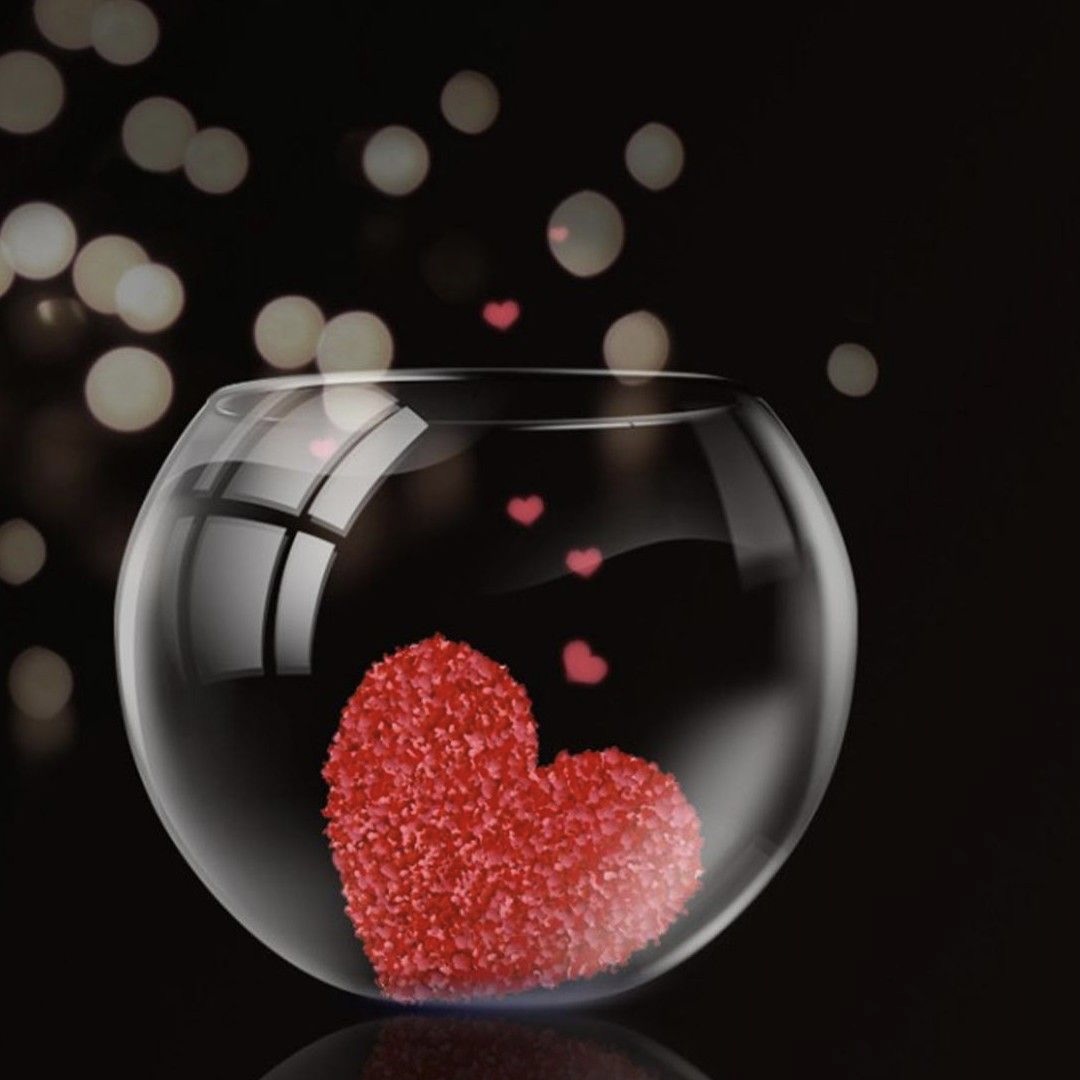 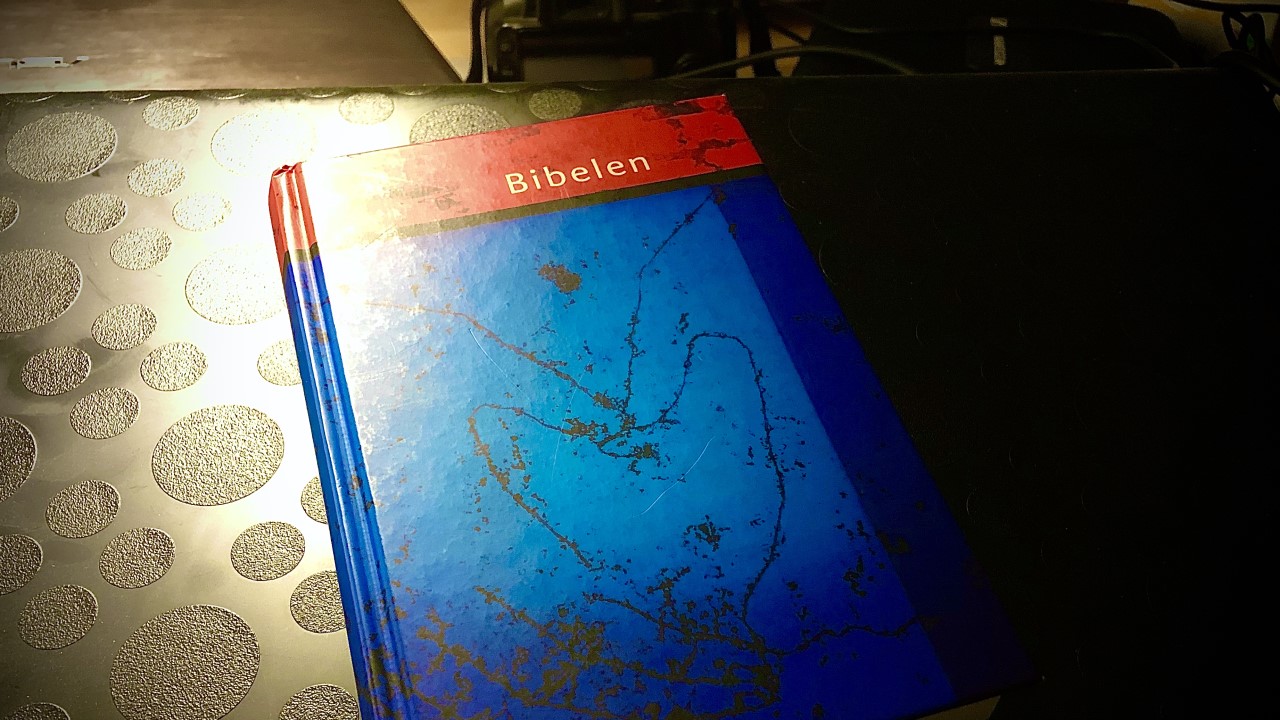 ENGLISH God gave us a toolbox called Scripture, where we find forgiveness, a new start, love and hope for tomorrow. Isn’t it time to start dusting off your toolbox? Go find what belongs to you! BEFORE CONTINUING — DON’T FORGET LIKING OUR PAGE ON FACEBOOK (CLICK HERE) Caption:USER MANUAL. God gave us a manual that … Les mer 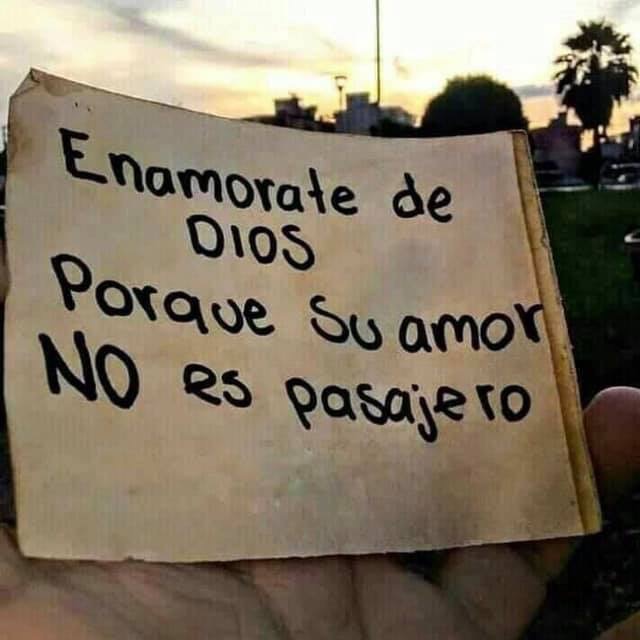 ENGLISH God’s love’s neither passing—nor a passenger. I learnt fluent Spanish late in life, and then, even later, I studied Latin. >> DO LIKE AND FOLLOW PREACHER.NO ON FACEBOOK FOR THE OCCASIONAL STORY IN ENGLISH. Knowing that the common Christians of the first centuries spoke the ‘vulgar’ Latin—hence the Vulgate (the first ever translated New … Les mer

A royal wedding with a smashing sermon is not your everyday fare. That smashing sermon was still what the entire world got served last Saturday. MANDAKT | preacher.no | Victor Skimmeland | 2nd Day of Pentecost, May 21st, 2018 IN ENGLISH (SORT OF) FOR MY FRIEND, KAY    >> READ IN ENGLISH | LES PÅ NORSK … Les mer