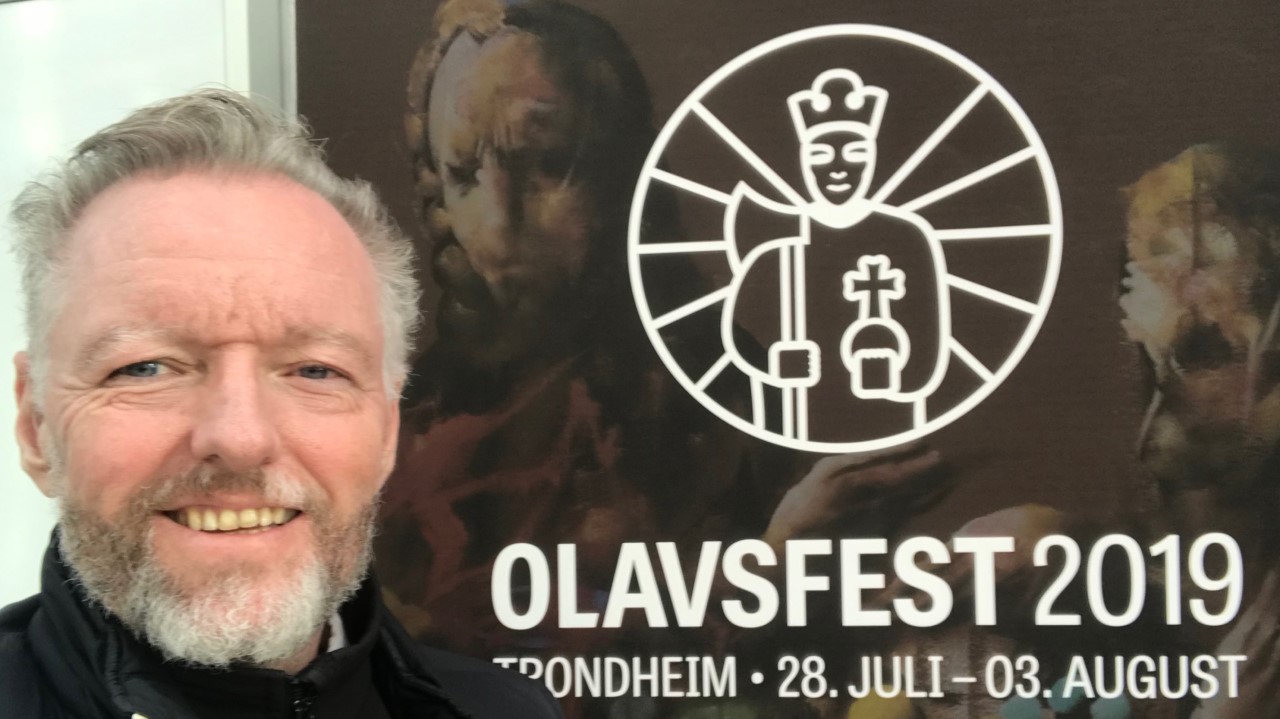 ENGLISH/PROPHECIES One of the major tasks being carried out on a regular basis in the several prayer groups set up by Michael Thomas under this International Network of Kingdom Creators, is the tuning in to the voice of The Holy Spirit. We ask the Spirit to guide us, to speak truth into our lives, and to redirect us towards a sharper understanding of our callings.

Last week we were praying, with Michael Thomas leading the group and conducting ‘legislative sessions’ (which is a term that he will explain better than I can). One of the members of our prayer group received a challenge to prophecy into my life. He did—kind of… but he held back.

I sensed that he respected me too much to come all out in the open with what God had laid upon him, and I asked God why. Quickly, I saw a storm of images passing in front of my eyes in rapid succession. They included, among others, the respect of an elder, the fearing of a senior in the service, the insecurity upon confronting a resourceful man of ministry, as well as several other images. This brother in Christ held back, even when The Holy Spirit and our leader, Michael Thomas had asked him to speak what he saw. I will not mention the name of this brother, as I sense that this topic applies to several.

False modesty may be modesty, but it’s FALSE!

When God has a word for me, it is because I need to hear Him!

It is because He needs me to listen!

God is not impressed by my ministerial resume, he cares only for my salvation in Jesus Christ. God wanted to tell me through the words of my brother, no matter how much he would struggle with confidence and the language barrier. To God, that doesn’t matter. It only matters that I am just as dependent on Christ as he is.

Still, my brother kept respectful distance and did not come all clean with me. I did not get the full force of the message from God. Then, The Holy Spirit gave me words for my brother. I asked both the brother in question and our session leader Michael for permission to share, which they both concurred.

Here it is. The prophetic words were written down right after delivery and have only been lightly edited for clarity.

Please let me convey to you that your authority is given by God through The Holy Spirit and you shall have to practice to gain confidence so that you can use your gift.

[So says the Lord:] “Do not be modest when the modesty is not of My Spirit but from a limiting spirit. I tell you right now that when I speak a message that you are to convey to my servant, there will be no room for modesty and untowards respect. You will speak with the authority given by My Holy Spirit.

“Additionally, you will stake your claims as given to you spiritually — also for the material world. My people, the Israelites did that in various ways, and these are the ways that the limited and limiting unclean spirits of this world will understand and bow down to.

“When my servant Paul stated that your struggle is against spiritual forces in the heavenly realms (Eph 6:12 NIV) he continued with My order to put on the full armour, for I am your God (v. 13),” says the Lord.

Now, I’ve seen unclean spirits cast out through physical claims in this world. We do not only lay our hands on the opressed but we physically stake our claims.

The Lord also reminds you that;

“My servant Moses ordered My people to paint the door posts with the blood of sacrifice to avoid the angel of death. (Exo 12:7 NIV) Each and every house was painted with the blood, which today is the blood of My Son, Jesus Christ, and they were protected.

“My servant Joshua led Israel prayerfully around the walls of Jericho, and they staked their claim to the city by walking the distance. Today, you metaphorically call this your ‘prayer walks’. (Jos 6:3-5 NIV)

“Then, Jabez cried out to Me for enlarged territory (1Chron 4:10 NIV) and drove down his tent stakes to claim the land in My Name,” says the Lord.

Brother, up to this day I still order the angels of God to stand guard around me, mine and my family when I sense danger, and I ask them to ride convoy with me when in danger. I started praying for that in Colombia, as attackers tried to kill me.

Remember, then, that you shall claim and gain authority in your own life and your own areas when you obey the Lord and stake your claims for all the unclean spirits to see, while you renounce the spirit of false modesty in your own life.

Amen. So be it, in the Name of Jesus.

This message is now shared with all in the group as a reminder that the respect we feel towards our brothers and sisters in ministry should not be limited by our false sense of modesty, as we too often tend to bow for such timely and worldly measures of value. Gender, origin, material resources, seniority and so on are all the limiting measures that we use. The Holy Spirit does not respect us the way the world respects our riches — He respects only the fact that we are redeemed in the blood of Jesus Christ.

The next time you hear the Spirit, be an obedient messenger, and let neither modesty nor pride be the stumbling blocks that impede your walk.

In Christ, always,
Your brother,